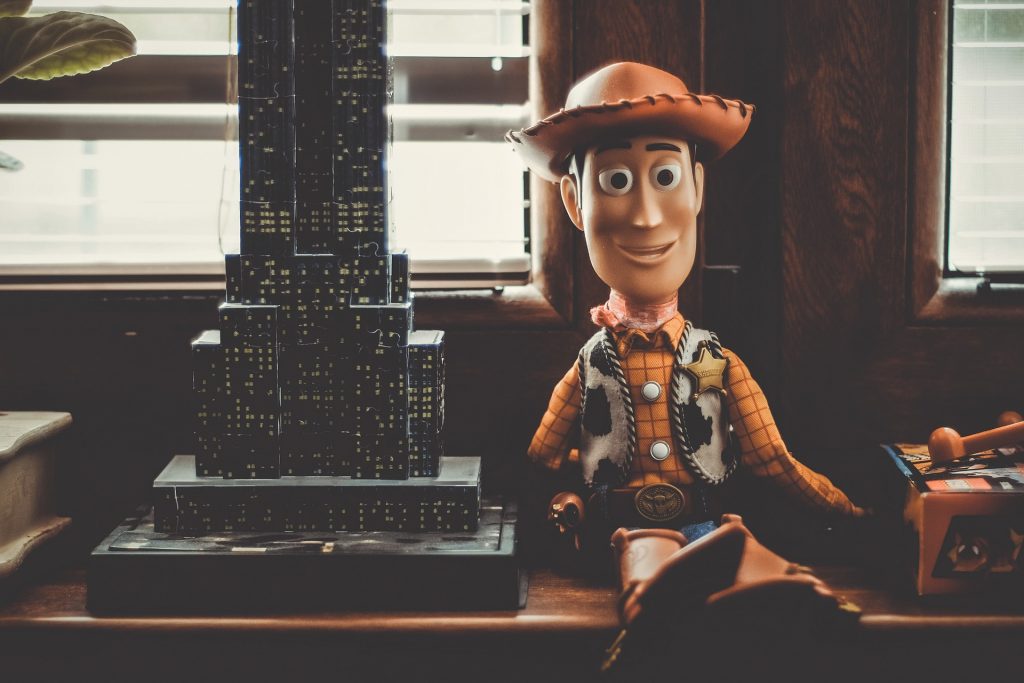 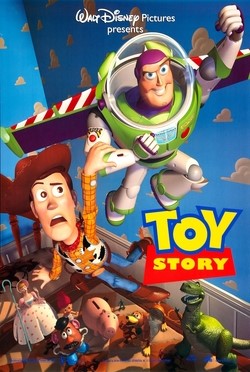 Toy Story is an animated movie which depicts a world where toys can come to life when humans are not watching. In the middle of the story, two of these characters Buzz Lightyear and Woody enter a restaurant called Pizza Planet. It is a sci fi themed eatery which is aimed at children.

There are several suggestions that this restaurant has a takeaway option. This includes the fact that Woody and Buzz arrive there in a delivery car. Outside there is also an abundance of rubbish that has the Pizza Planet logo on it.

People can also eat inside the building. The menu is obviously pizza based. So too are the decorations. The decor theme is a mixtur 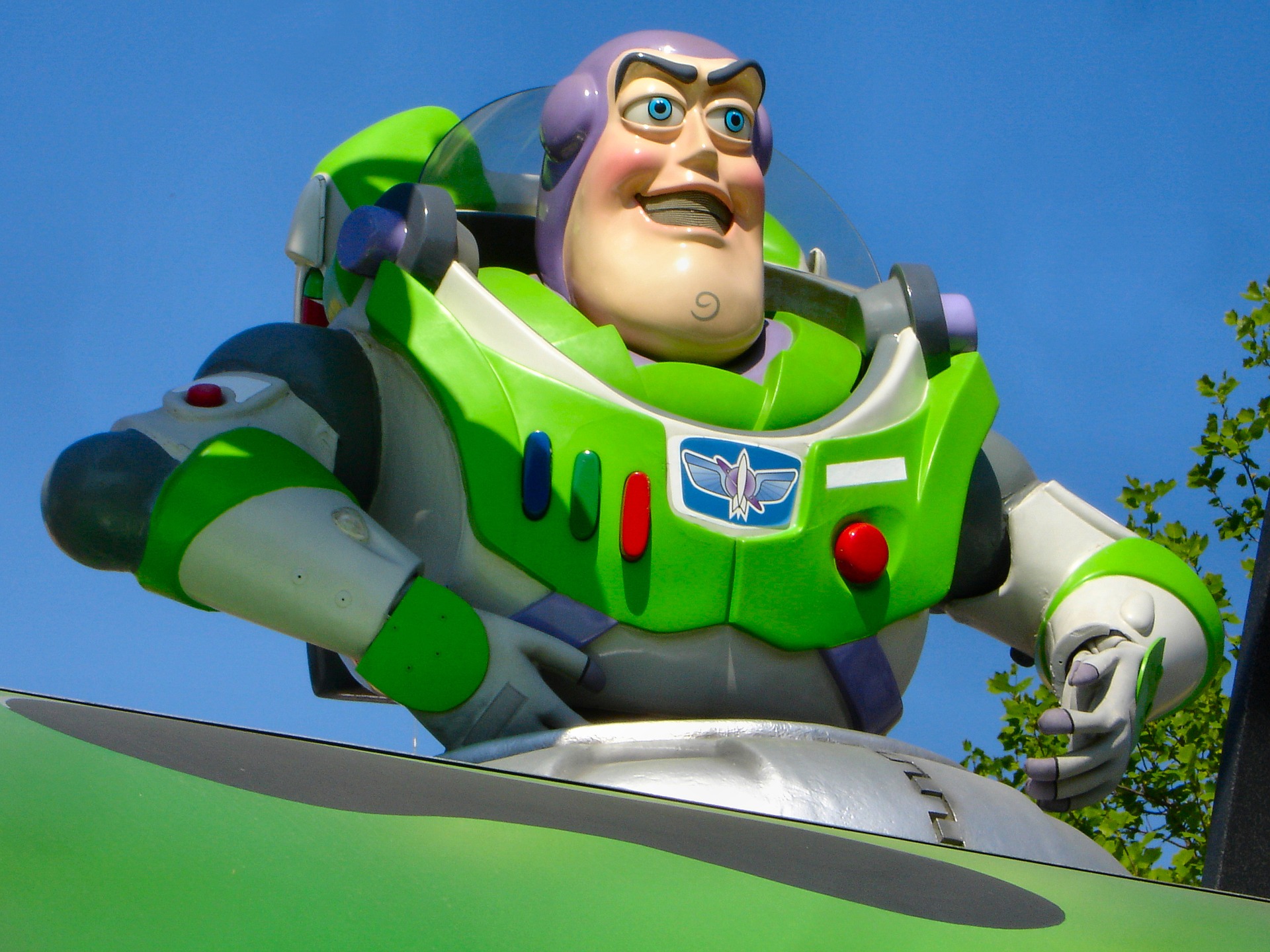 e of pizza and science fiction. This can be seen with the front door. It features two robot guards. When patrons get close to them they move their pizza shaped spears.

When Woody and Buzz first see this restaurant they are overwhelmed. The exterior has the name Pizza Planet in bright green, glowing letters and a Saturn shaped logo. Next to the main building is a full scale model rocket.

Inside there are neon lights throughout. There is a main eating area where families are seen enjoying their meals. However, Pizza Planet is not just a place for food. It also has a large sized arcade room. The rides in this area simulate aspects of space life. This includes ship flight and fighting aliens. There are even extraterrestrial toys to be won.