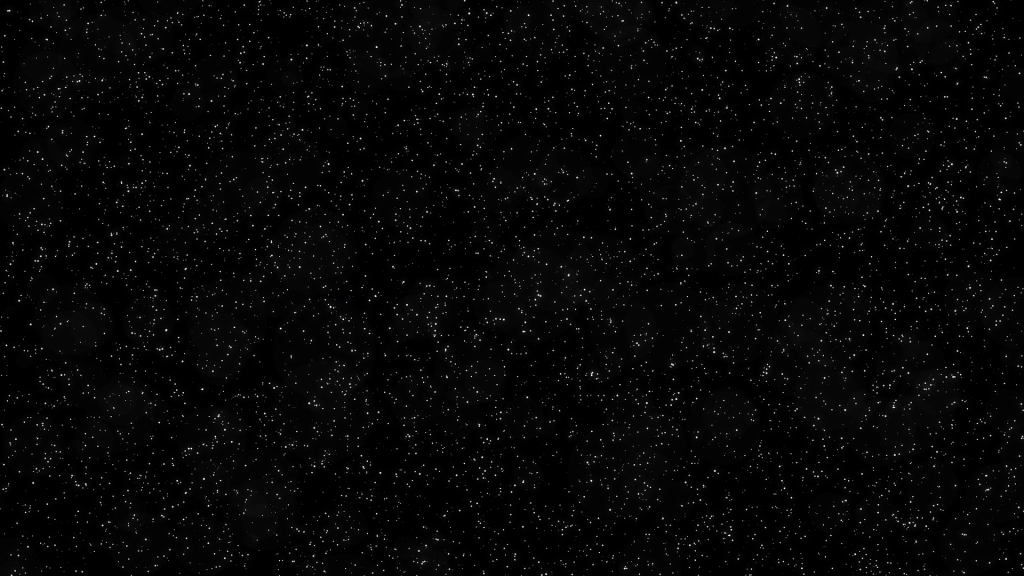 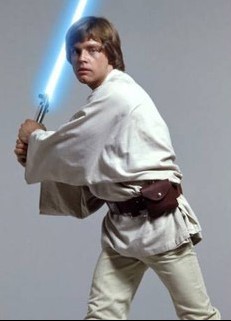 The first Star Wars film has a memorable scene set in a bar called the Mos Eisley Cantina. This setting would go on to become one of the most recognisable drinking establishments in all of cinema. It is located on the fictional planet of Tatooine.

The man character, Luke Skywalker goes to this Cantina along with his mentor Obi Wan Kenobi. Their mission is to find a pilot to get them off the planet. While standing at the bar area Luke is threatened by two alien patrons. Obi Wan takes out his lightsaber and subdues the villains. This is the first time that this iconic weapon is ever shown to be used on screen.

The Cantina is the setting for yet another violent confrontation later on in the film. After being hired by Obi Wan, the famous smuggler Han Solo enters the bar for a brief drink. Earlier on he had gotten into some trouble with the crime lord Jabba the Hutt. In order to get revenge on Solo he sends an assassin, Greedo, to deal with him.

Greedo sits with Solo in the Cantina and they discuss his issues related to Jabba. It seems clear that

Greedo is there to do harm to Solo. In order to defend himself, Han shoots Greedo with a blaster he had concealed under the table.

For many people the first scene set in the Cantina is their most memorable experience of the franchise. It remains a fond memory for those who watched the movie in their youth. Several elements of this scene would be reused throughout the course of this sci fi series.

The bar is dimly lit and has a plain decor. They serve strange and strong drinks. A band plays in the background. The music they play has become a fan favourite decades later. Despite the fact that smugglers and criminals are permitted in the Mos Eisley Cantina, droids and other robots are strictly forbidden for some unknown reason.