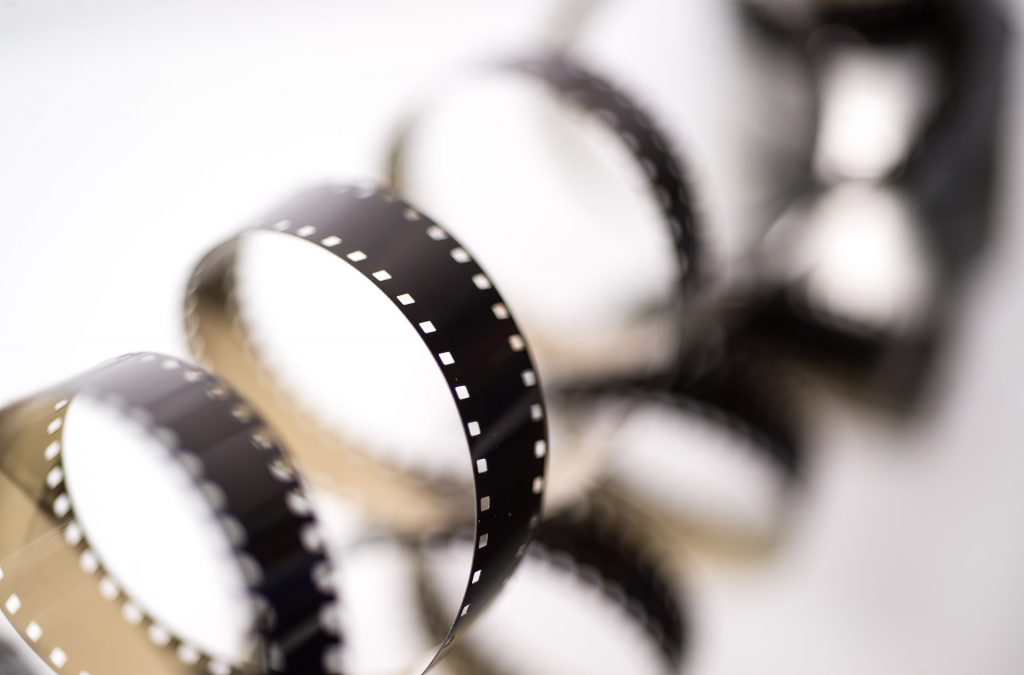 The key actions scenes in the film, From Dusk Till Dawn take place in a bar located within Mexico. This place ends up being where a group of people fight off monstrous vampires. Before these creatures arrive the bar seems like a fun and colourful establishment.

Interestingly the main characters do not enter this bar until halfway through the film. In the first act we focus on two brothers who are on the run from the police. They are attempting to cross the border and meet up with an associate. In the course of doing so they cross paths with an ex-preacher and his two children.

Eventually the five of them reach the bar and enjoy a live show. Everything seems to be going fine until suddenly the vampires attack and each patron must fight for their lives. This event comes as a surprise since there had been no reference to the supernatural up to that point.

The bar is usually frequented by bikers and truckers. There is an atmosphere of organised chaos to the place. It can be seen from miles away due to the large, bright neon signs that occupy its exterior. There are even pyrotechnics in place to further entice people in. It is later revealed that this is bait to lure potential victims.

It is located in the thick desert landscape. This means that dozens of large ve 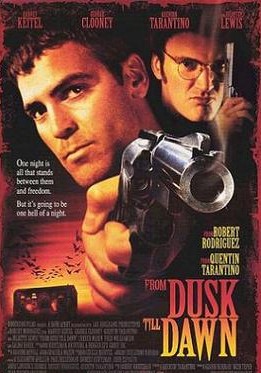 hicles can be parked outside. From the front of the bar it seems fairly innocuous. However, at the end of the film the back is revealed to be a large Aztec temple.

When customers first arrive they are greeted by a rough looking man who welcomes them in. The entrance is often occupied by bikers who prefer to drink outside. The director of this film, Robert Rodriguez makes the place seem jovial. There is an atmosphere of loud fun before people have even entered the building.

The interior of the bar has the same kind of neon lights as the outside. The most striking element of the decor is the ancient stone structures that dominate the edges of the room. These include sculptures and strange markings.

Most of the room is littered by numerous tables occupied by customers. There is only one bar area and it is small considering how many people need to be served. A stage is present where a band can play music. The area is clearly overfilled with people. Later it is revealed that this is for a sinister purpose.

Before the carnage starts this bar actually seems like a fun place to visit. A large amount of effort and detail has clearly gone into the set design. It is a perfect blending of modern lighting and ancient architecture.